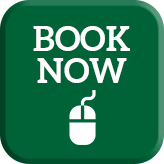 The Island Resort was established on Chincoteague Island in 1982. The owners of the hotel, Reggie and Ann Stubbs, were both born on the Island. They were originally involved in the Seafood Industry and as a matter of fact, the hotel resides on the site of the seafood operation. The location affords a beautiful expansive view of the water, especially of the sunsets. It faces the inter-coastal waterway and Chincoteague Bay which is one of the most pristine bodies of water left on the East Coast. Every room has a waterfront view. In addition to the hotel’s beautiful settings and waterfront views, we also feature an award winning Breakfast Café, a full service gym, equipped with Hammer Strength Machines, free weights and cardio equipment. 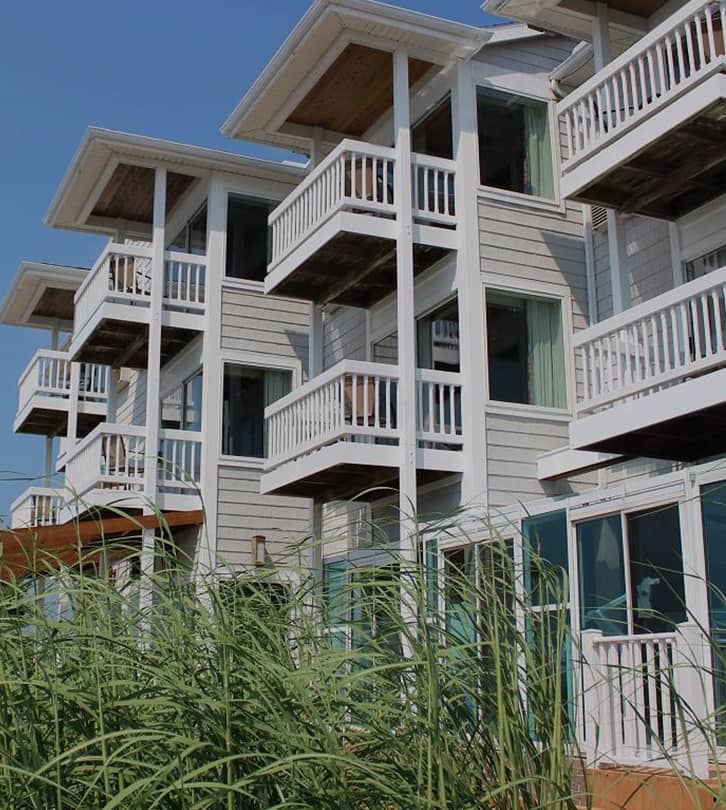 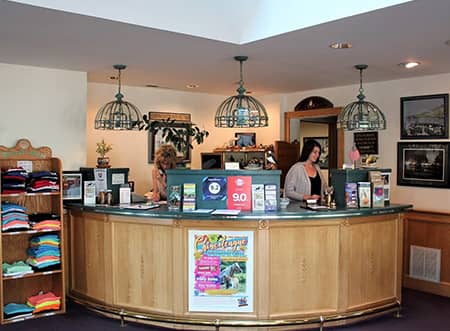 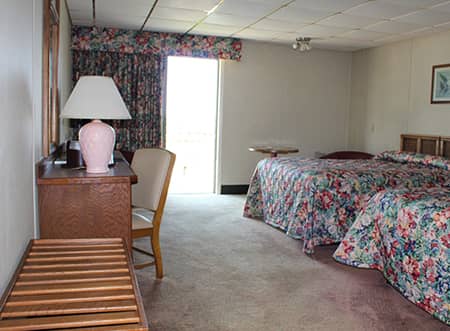 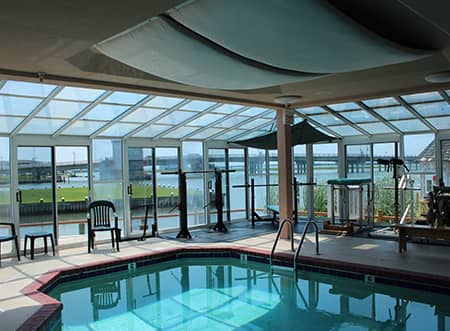 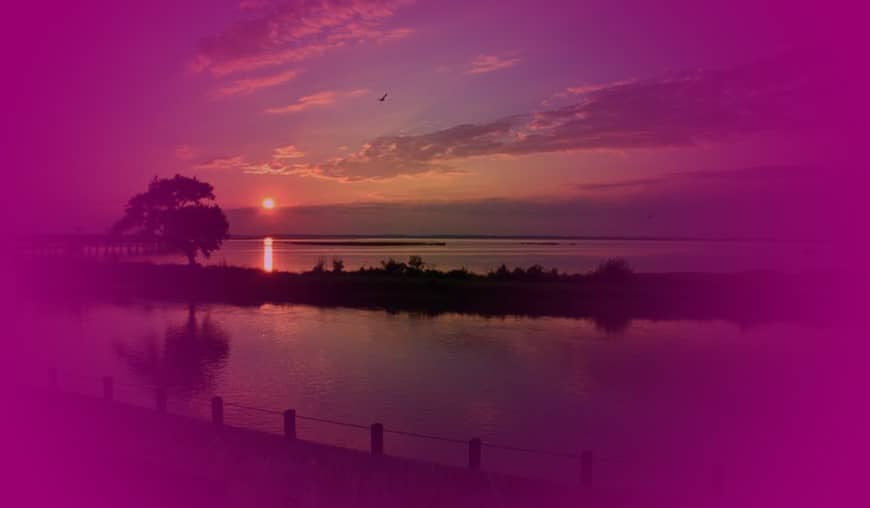 A secluded waterfront haven where you can bask in breathtaking sunsets over a quaint seashore island town. A hideaway offering privacy while still putting you within walking distance of shops, restaurants, craftspeople, and art galleries. A vista from which you can enjoy many species of waterfowl in their own habitat as they feed in the abundant waterways & salt marshes just outside your door.

Your own private balcony off an elegantly appointed room, and a spacious observation deck both of which afford a spectacular view, night and day, of the water vessels negotiating the Inland Waterway flowing gently past a private 600 ft. boardwalk.

Visit The Island Resort Inn on Virginia’s Chincoteague Island, and you are in for an adventure as you enjoy what are unquestionably the island's finest accommodations, overlooking Chincoteague Bay.